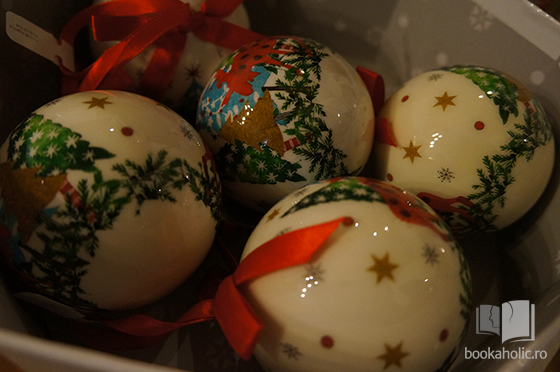 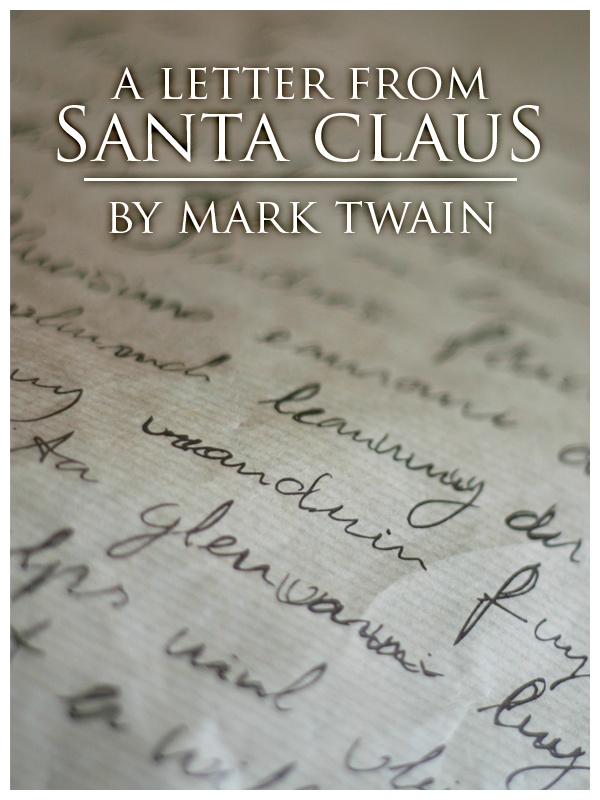 A Letter From Santa Claus

Palace of Saint Nicholas in the Moon

sister have written me . . . . I can read your and your baby

sister’s jagged and fantastic marks without any trouble at all. But

I had trouble with those letters which you dictated through your

mother and the nurses, for I am a foreigner and cannot read English

writing well. You will find that I made no mistakes about the things

chimney at midnight when you were asleep and delivered them all

were . . . one or two small orders which I could not fill because we 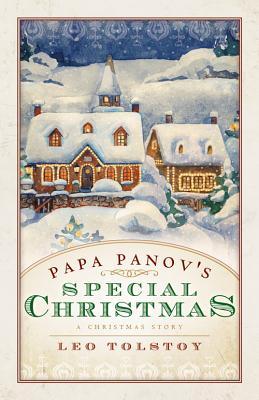 It was Christmas Eve and although it was still afternoon, lights had begun to appear in the shops and houses of the little Russian village, for the short winter day was nearly over. Excited children scurried indoors and now only muffled sounds of chatter and laughter escaped from closed shutters.

Old Papa Panov, the village shoemaker, stepped outside his shop to take one last look around. The sounds of happiness, the bright lights and the faint but delicious smells of Christmas cooking reminded him of past Christmas times when his wife had still been alive and his own children little. Now they had gone. His usually cheerful face, with the little laughter wrinkles behind the round steel spectacles, looked sad now. But he went back indoors with a firm step, put up the shutters and set a pot of coffee to heat on the charcoal stove. Then, with a sigh, he settled in his big armchair. 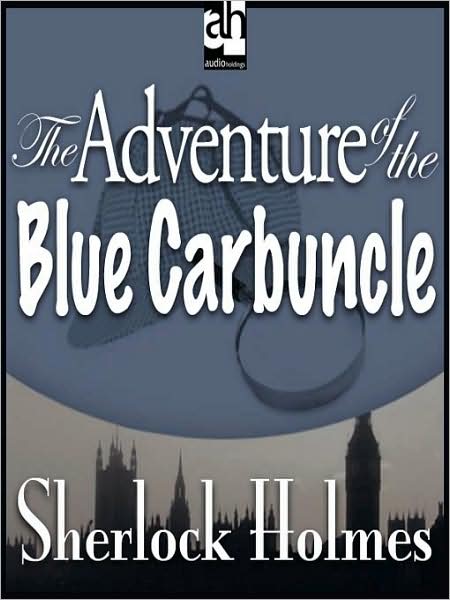 The Adventure of the Blue Carbuncle

I had called upon my friend Sherlock Holmes upon the second morning after Christmas, with the intention of wishing him the compliments of the season. He was lounging upon the sofa in a purple dressing-gown, a pipe-rack within his reach upon the right, and a pile of crumpled morning papers, evidently newly studied, near at hand. Beside the couch was a wooden chair, and on the angle of the back hung a very seedy and disreputable hard-felt hat, much the worse for wear, and cracked in several places. A lens and a forceps lying upon the seat of the chair suggested that the hat had been suspended in this manner for the purpose of examination. 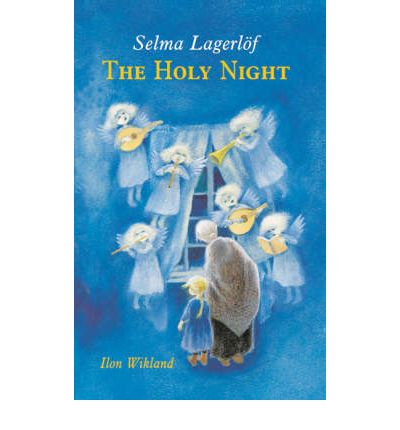 There was a man who went out in the dark night to borrow live coals to kindle a fire. He went from hut to hut and knocked. “Dear friends, help me!” said he. “My wife has just given birth to a child, and I must make a fire to warm her and the little one.”

But it was way in the night, and all the people were asleep. No one replied.

The man walked and walked. At last he saw the gleam of a fire a long way off. Then he went in that direction and saw that the fire was burning in the open. A lot of sheep were were sleeping around the fire, and an old shepherd sat and watched over the flock.

When the man who wanted to borrow fire came up to the sheep, he saw that three big dogs lay asleep at the shepherd’s feet. All three awoke when the man approached and opened their great jaws, as though they wanted to bark; but not a sound was heard. The man noticed that the hair on their backs stood up and that their sharp, white teeth glistened in the firelight. They dashed toward him. 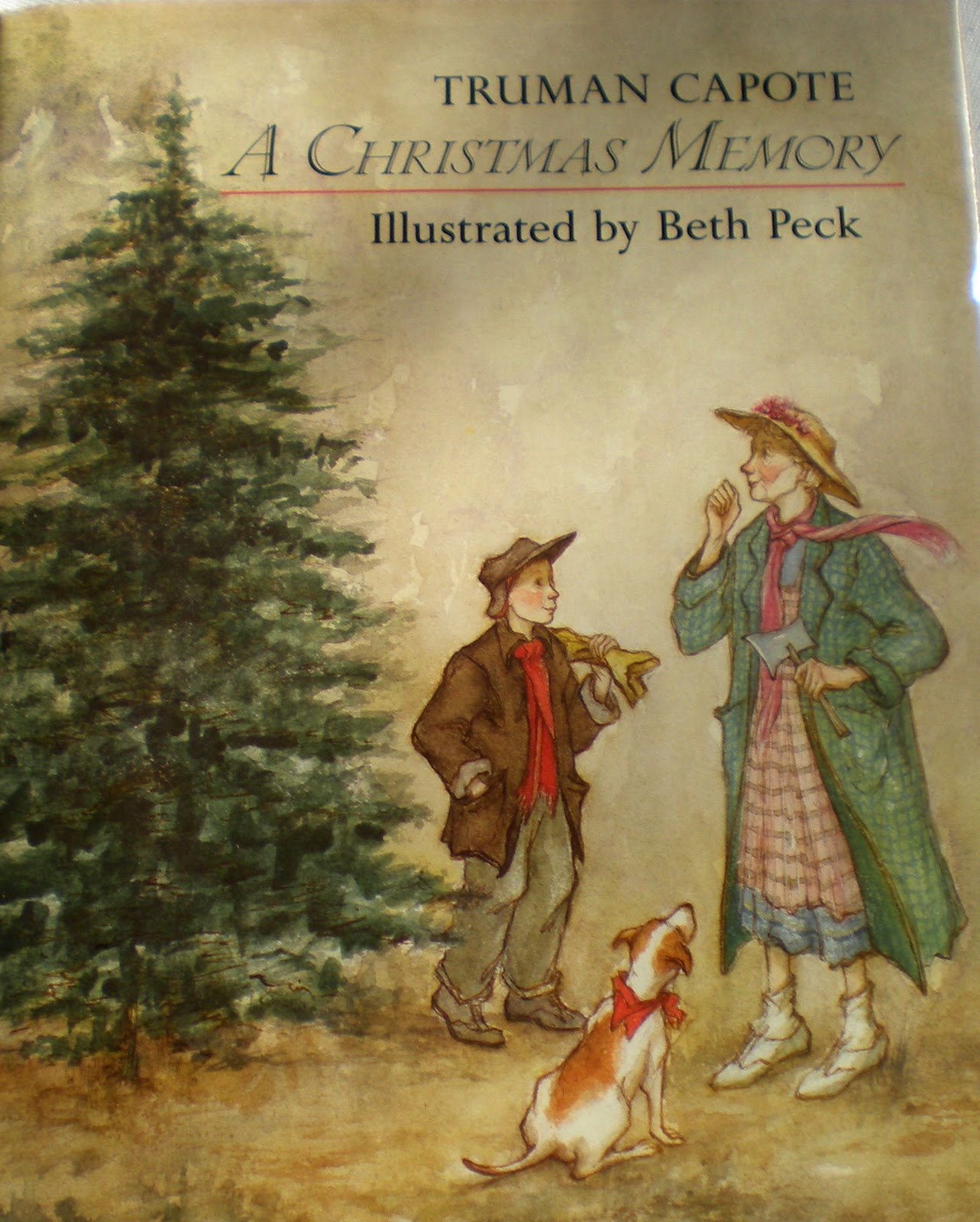 Imagine a morning in late November. A coming of winter morning more than twenty years ago. Consider the kitchen of a spreading old house in a country town. A great black stove is its main feature; but there is also a big round table and a fireplace with two rocking chairs placed in front of it. Just today the fireplace commenced its seasonal roar.

A woman with shorn white hair is standing at the kitchen window. She is wearing tennis shoes and a shapeless gray sweater over a summery calico dress. She is small and sprightly, like a bantam hen; but, due to a long youthful illness, her shoulders are pitifully hunched. Her face is remarkable—not unlike Lincoln’s, craggy like that, and tinted by sun and wind; but it is delicate too, finely boned, and her eyes are sherry-colored and timid. “Oh my,” she exclaims, her breath smoking the windowpane, “it’s fruitcake weather!”

The person to whom she is speaking is myself. I am seven; she is sixty-something, We are cousins, very distant ones, and we have lived together—well, as long as I can remember. Other people inhabit the house, relatives; and though they have power over us, and frequently make us cry, we are not, on the whole, too much aware of them. We are each other’s best friend. She calls me Buddy, in memory of a boy who was formerly her best friend. The other Buddy died in the 1880’s, when she was still a child. She is still a child.