Dror Mishani: „Israeli literature is still dedicated to the spiritual project of building the nation” (Interview) 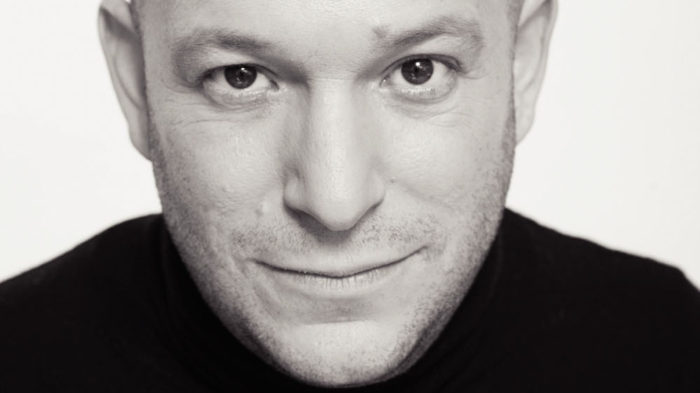 Dror Mishani is an Israeli crime writer, specialized in the history of detective fiction. His series of crime fiction, featuring police inspector Avraham Avraham, was published in Hebrew in 2011 and it is translated to over 15 languages. In 2013, the first novel of the series, “The Missing File”, was short-listed for the CWA International Dagger award and it won the Martin Beck award for the best translated crime novel in Sweden. It was translated in Romanian as Dispariția – 2013, Trei Publishing House, in the “Crime. Fiction Connection” collection.

Mishani was one of the special guests at Bookfest International Book Fair, which took place in Bucharest at the beginning of June (1-5). We spoke with him about why he began to write, who can be the hero in Israel, what he reads, who his mentors are and so on.

For many reasons, I guess. One of them is that Israeli literature is still dedicated to the spiritual project of building the nation and that crime fiction doesn’t contribute to that. 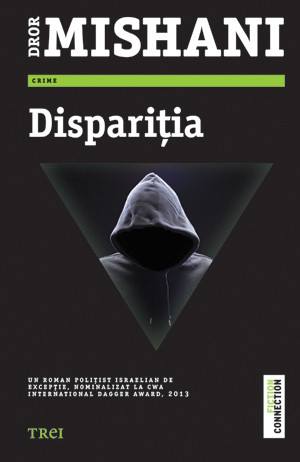 In an interview in 2013, you’ve said that “In Israeli culture it is very difficult to imagine the policeman as a hero”. Who is or can be “the hero” in Israel?

Following my previous answer, I would say that the heroes of Israeli culture are still those who are perceived as national symbols – especially those who fight the enemies from the outside, such as the soldier or the Mossad agent, and not those who fight the violence from within, like the policeman does.

What is that you like the most in crime fiction genre?

Many things – for example, its attention to details, its focus on the readers’ pleasure, its repetition (the fact that I can go back over and over again to reading the same character I love).

Do you recall how your interest in writing originated?

Oh, I always wanted to write, although before I discovered crime fiction I didn’t know exactly what. I started my first novel (“The Missing File”, translated in Romanian as Dispariția) in a very hectic time of my life: I was a new father, I was writing a PHD, I was working as editor of Israeli fiction. But suddenly this desire to write a crime novel was crystal clear and I put everything aside (apart from parenthood) in order to write it.

Dror Mishani at Bookfest in Bucharest

Is there anything you find particularly challenging in your writing?

I write about real crimes – crimes that take place in Israel – and I try to write about them not just from the detective’s perspective, but also from the criminal’s, the victim’s and so on. And I discovered it’s quite hard to be so close to so much pain for such a long time (the time of writing).

What books have most influenced your life most and, if you had to choose, which writer would you consider a mentor?

There are many writers I consider as my inspiration, mainly because they taught me how good crime fiction can be: Georges Simenon, Maj Sjowall and Per Wahloo, Patricia Highsmith, Henning Mankell. As for novels, there are so many. But I guess I still think “Roseanna” by Sjowall and Wahloo is the perfect detective novel…

What are you reading right now?

Following a course I give in Tel Aviv University (“America and the detective”), I’m re-reading Chester Himes (“Rage in Harlem”) and enjoying it very much. He’s certainly one of the most original crime writers ever.

If you had a book club, what would you be reading there — and why?

I have a book club, in a way – my courses at the university. I like teaching crime fiction a lot, but I also like teaching “Theory of literature” (Roland Barthes!), so we would probably be reading both. And, in fact, next year my course will be on “Theory and the detective”.

What books would you recommend to someone who is not a crime fiction fan?

One can always start with novels which aren’t purely crime, but “play” with the genre: Mollina’s “Full moon”, Barnes’s “Arthur and George”, or even Bolaño’s “The Savage detectives”. Maybe they’ll open the appetite for crime fiction too.