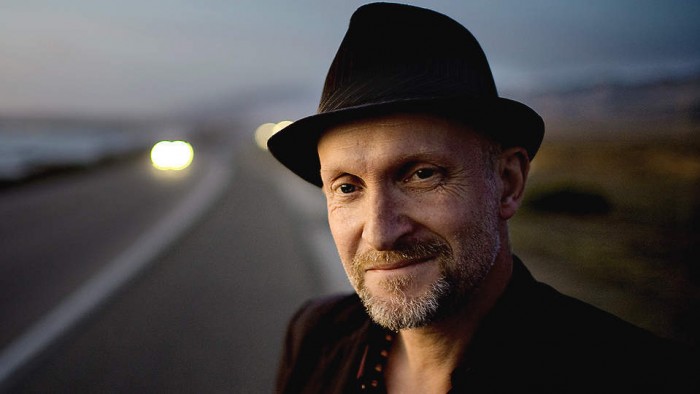 Lars Saabye Christensen is one of the most representative contemporary Norwegian writers. Even though he also wrote children's books, scripts, plays, poetry, he is best known as a novelist. He published over twenty novels, out of which Beatles and The Half Brother were sold in over 500 000 copies together and have been translated in many languages. For The Half Brother Christensen won the The Nordic Council's Literature Prize, the most important distinction for works of literature written in one of the languages of the Nordic countries. He is also a member of the Norwegian Academy for Language and Literature. END_OF_DOCUMENT_TOKEN_TO_BE_REPLACED