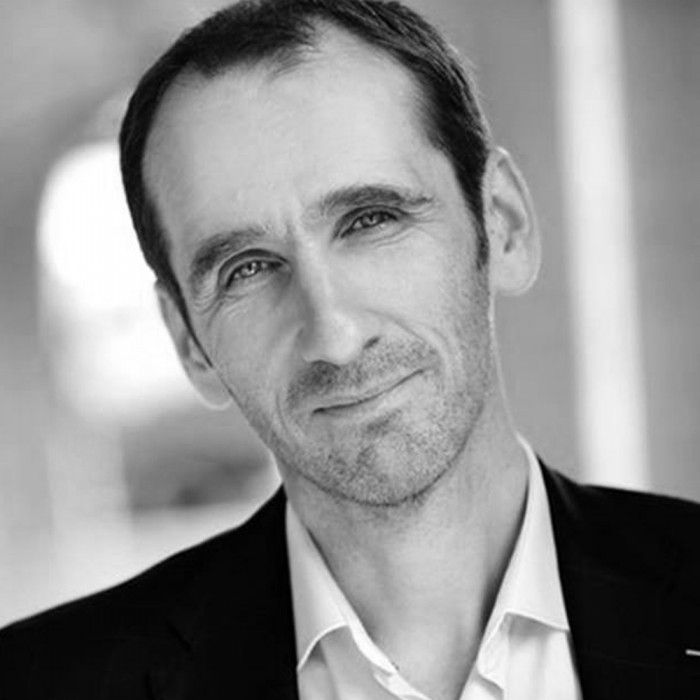 Jean Mattern: „I think that our role in literature, as writers, is to deal with what we cannot forget” (interview)

Jean Mattern is a French writer and editor - he coordinates, at the prestigious publishing house Gallimard, the collections of foreign literature „Du Monde entier” and „Arcades”. In Romania, Polirom publishing house translated two of his books: The Kiraly Baths (2009, collection „The Polirom Library. Prose XXI”, translated by Silviu Lupescu, foreword by Gabriela Adameşteanu) and Milk and Honey (2011, collection „The Polirom Library. Prose XXI”, translated by Anca Băicoianu). He has been several times in Romania, both to launch his volumes and to attend different meetings - for example, in 2011, Jean Mattern was invited to the fourth edition of the International Literature Festival in Bucharest (FILB) and, in 2013, he was at the first edition of the International Festival of Literature and Translation in Iași (FILIT), in both cases as a writer, not as an editor. END_OF_DOCUMENT_TOKEN_TO_BE_REPLACED

Guillermo Arriaga was a guest at the International Literature and Translation Festival from Iași, Romania. He was invited to meet with the Romanian public in the second evening of the festival, on the scene of the „Vasile Alecsandri” National Theater, accompanied by the Romanian literary critic Marius Chivu, who addressed him many good questions. The public fell immediately in love with the Mexican author, screenwriter, director and producer. He was the sensation of the festival. END_OF_DOCUMENT_TOKEN_TO_BE_REPLACED