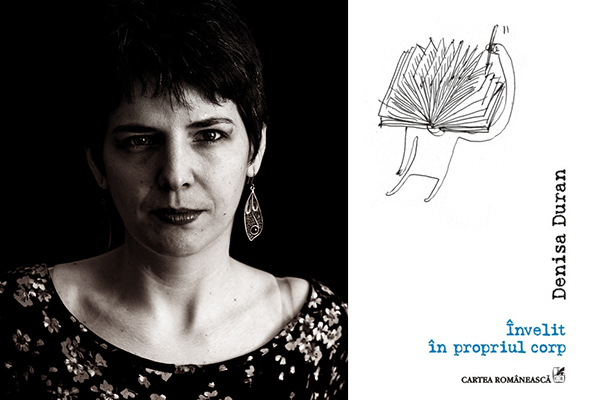 Last week, on the 8th of February 2017, at ARCUB, the show "Bucharest nowadays is beautiful, isn't it?", realized by the Romanian writer Denisa Duran and the Austrian composer Bruno Pisek, has had its initial performance in Bucharest, Romania's capital. One week later, on the 15th of February, at Green Hours pub, it was the second performance of the radio-poetry-show. Between these two events, I talked with the two authors to find out more about their project, about how they met, how they created this unique show, its structure and so many other things, which I invite you to read in the rows below. After all, "Bucharest nowadays is beautiful, isn't it?" is a thrilling premiere, a smart, original and fresh mix of poetry and music, shouts and whispers, sounds, voices and words, a performance with which one meets rarely.  END_OF_DOCUMENT_TOKEN_TO_BE_REPLACED 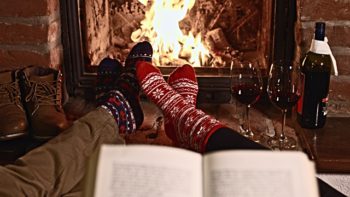 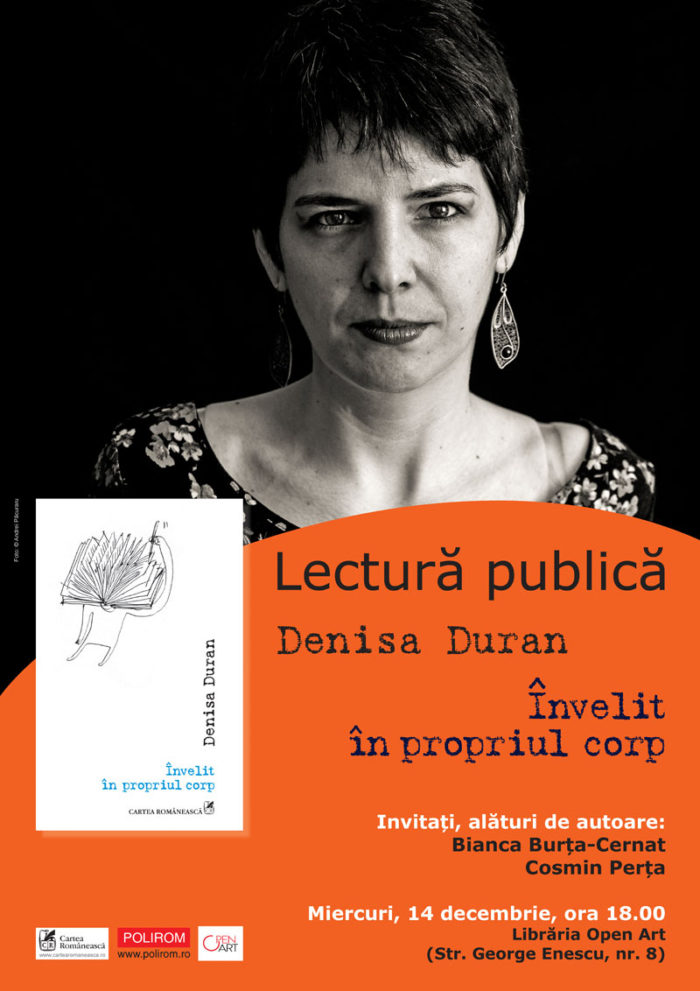 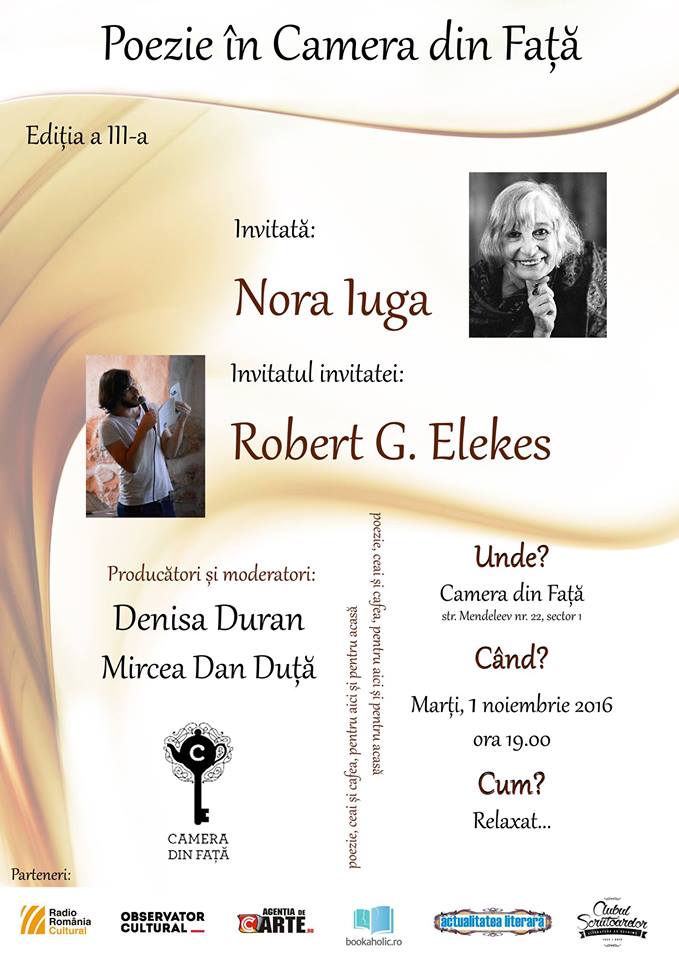 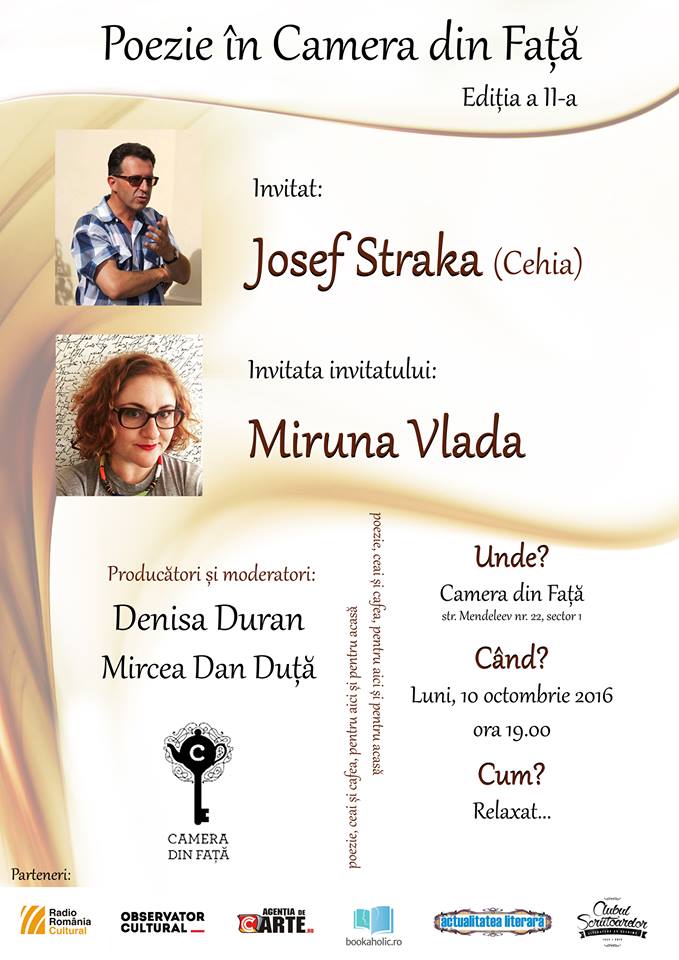 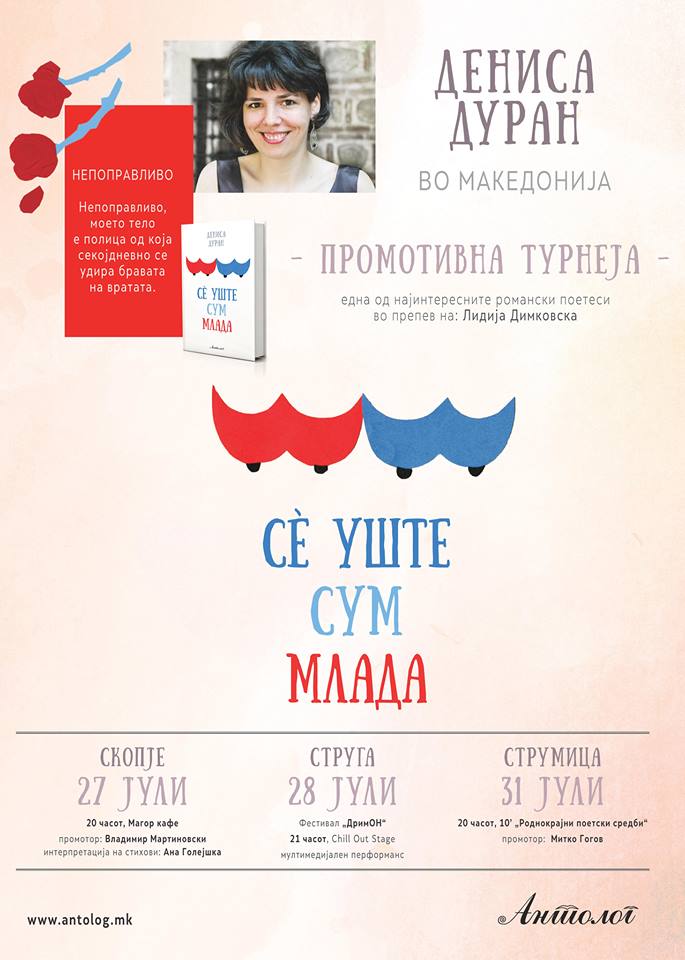 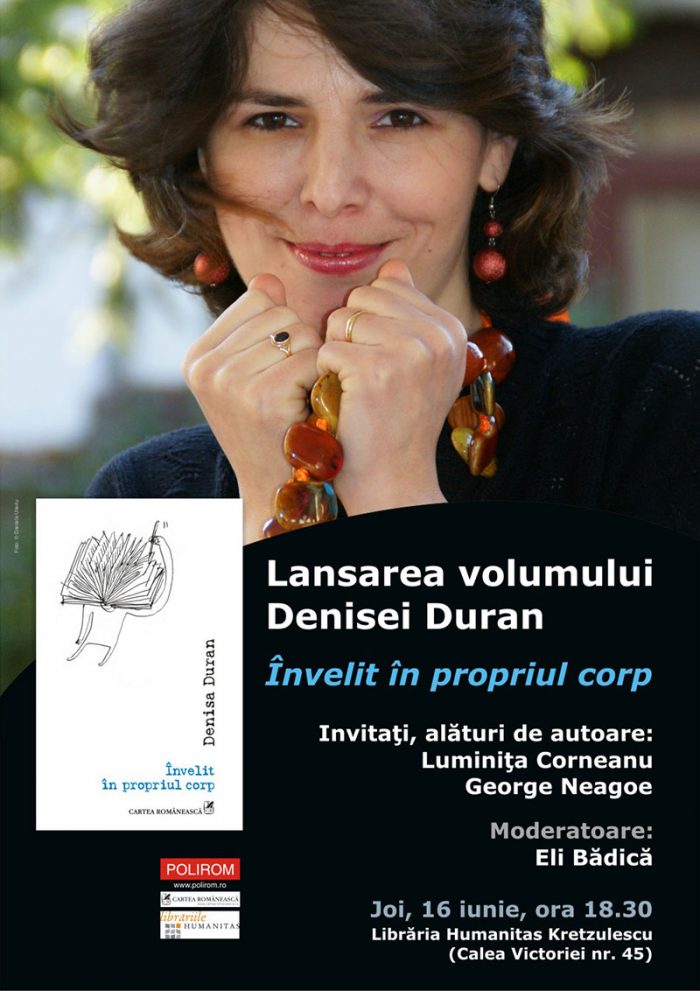