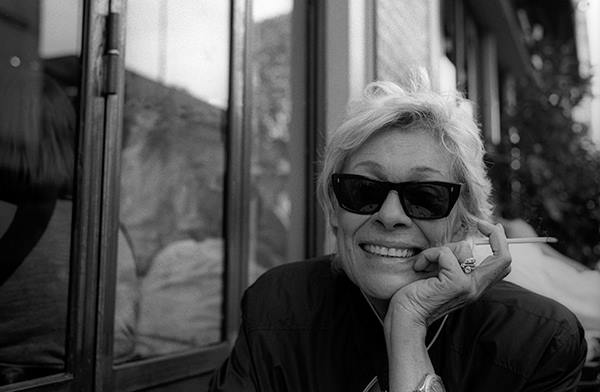 Interview with Daša Drndić: „Masochism can also be entertaining”

Daša Drndić is a very well-known and appreciated Croatian novelist, playwright and literary critic, among other occupations, born in Zagreb in 1946. She studied Philology at Belgrade, then she spent some years teaching in Canada and gained an MA in Theater and Communication as part of the Fulbright Programme. She's a member of the Croatian Writers Society and PEN Croatia and, in the present, she lives in Rijeka, Croatia. Her books - I mention just a few: The Road to Saturday (1982), Leica format (2003), A Feminist Manuscript or a Political Parable: The Plays of Lillian Hellman (2006), Sonnenschein, (2007), April in Berlin (2009) - have been translated in ten languages - English, French, Polish, Hungarian, Slovene, Dutch, Italian, Slovak, Finnish and Macedonian. I hope that we'll enjoy soon enough a Romanian translation. END_OF_DOCUMENT_TOKEN_TO_BE_REPLACED

I met Paul Bailey, the well-known and awarded English writer, but also a critic, at the International Literature Festival in Timișoara. He wrote sixteen books, two of which are the biographies of Cynthia Payne and Quentin Crisp. Paul Bailey has been quite translated in Romanian. His most recent book, the one that we mainly talked about in this interview, is The Prince's Boy (Polirom publishing house, translated by Marius Chivu), a wonderful novel about the love between two Romanians (and not only) during the 1920's.  END_OF_DOCUMENT_TOKEN_TO_BE_REPLACED

Jean Mattern: „I think that our role in literature, as writers, is to deal with what we cannot forget” (interview)

Jean Mattern is a French writer and editor - he coordinates, at the prestigious publishing house Gallimard, the collections of foreign literature „Du Monde entier” and „Arcades”. In Romania, Polirom publishing house translated two of his books: The Kiraly Baths (2009, collection „The Polirom Library. Prose XXI”, translated by Silviu Lupescu, foreword by Gabriela Adameşteanu) and Milk and Honey (2011, collection „The Polirom Library. Prose XXI”, translated by Anca Băicoianu). He has been several times in Romania, both to launch his volumes and to attend different meetings - for example, in 2011, Jean Mattern was invited to the fourth edition of the International Literature Festival in Bucharest (FILB) and, in 2013, he was at the first edition of the International Festival of Literature and Translation in Iași (FILIT), in both cases as a writer, not as an editor. END_OF_DOCUMENT_TOKEN_TO_BE_REPLACED 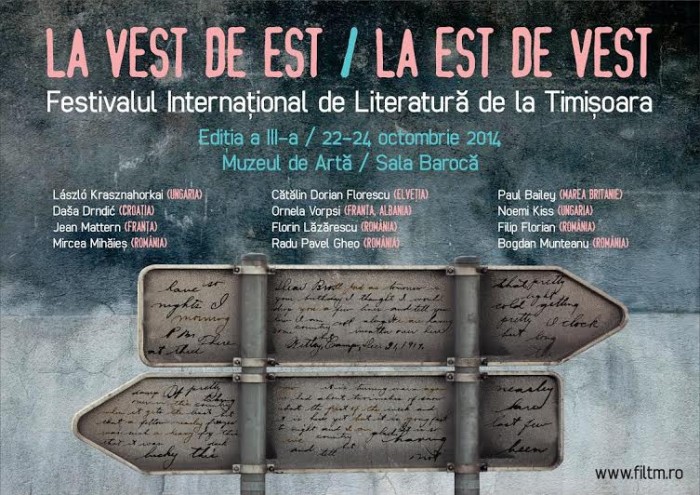 At the International Literature Festival in Timisoara (22nd - 24th of October), we had the opportunity to meet twelve great writers: Paul Bailey (Great Britain), Florin Lăzărescu (Romania), László Krasznahorkai (Hungary), Radu Pavel Gheo (Romania), Daša Drndić (Croatia), Filip Florian (Romania), Noémi Kiss (Hungary), Ornela Vorpsi (Albany, France), Jean Mattern (France), Bogdan Munteanu (Romania), Cătălin Dorian Florescu (Switzerland), Mircea Mihăieș (Romania). Because we couldn't interview all of them (even if we would have loved that), we started a kind of questionnaire, asking each author (except Mircea Mihăieș, whom we didn't manage to catch after the first event) these two questions: „How important is it for you to meet with other writers, either in a formal context, like this, at a festival, or in privat? Does it help you somehow in your creative process?”. So I invite you to read their wonderful and very different answers in the following rows.  END_OF_DOCUMENT_TOKEN_TO_BE_REPLACED 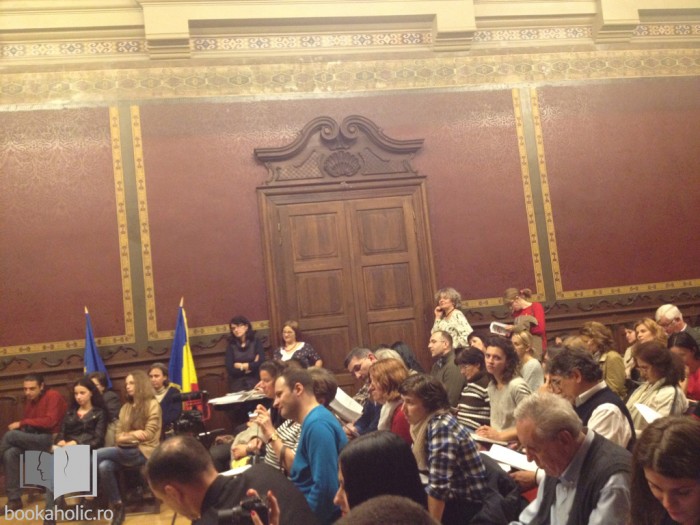 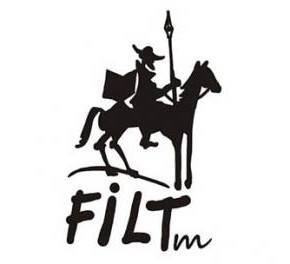